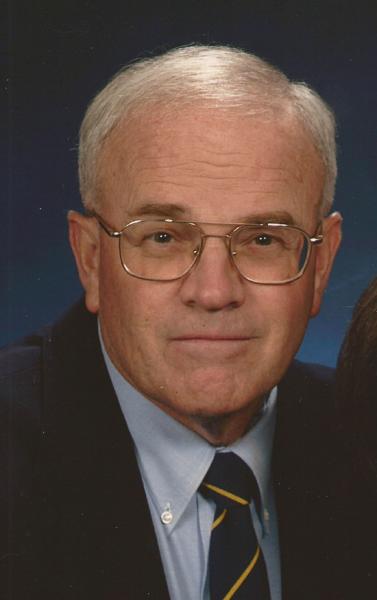 During his college years Joslin spent summers with the US Forest Service as a firefighter and in the fire prevention office, working out of the Bridgeport Ranger Station.  After spending the next 22 years in the Navy, then teaching at the college level, Joslin returned to the wilderness in 1990 for the US Forest Service in the Three Sisters Wilderness and Deschutes National Forest.

US Forest Service Ranger Stations of the West is a comprehensive look at ranger stations beginning in 1899. It is divided into the 7 western regions; Northern Region, Rocky Mountain Region, Southwestern Region, Intermountain Region, Pacific Southwest Region, Pacific Northwest Region, and Alaska Region. Rich in many pictures of the ranger stations.  It concludes with a picture of the Bridgeport Ranger Station that currently sits at the High Desert Museum, moved with the aid of the author.

Deschutes National Forest forms the boundary of Sunriver on two sides. It was established in 1908.  Joslin details its beginning, historic figures involved, and their hierarchy.  The role of timber harvests and grazing cattle is detailed.  Fishing, wildlife management, and recreation are addressed.  All with a wealth of historic pictures of this magnificent forest.

Us Forest Service Ranger Stations of the West (Paperback)