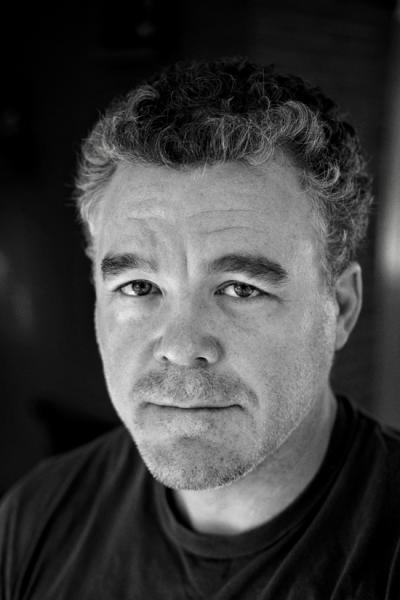 1793 the HMS Discovery sailed into Hawaii under the command of Captain George Vancouver.  Great Britain was determined to extend its influence to the Hawaiian Islands.  They decided the way to do this was to give the islander’s cattle.  These were not happy cattle; they had spent a long time in cramped quarters enduring a sea going voyage they must have found horrific.  Captain Vancouver’s first attempt at landing 10 Longhorn’s did not succeed, the poor cattle were practically starved, they died.  His second try succeeded and the cattle took to heart encouragement to multiply.  Admonished by the Brits not to harm the cattle, they got on with the business of procreation and by 1830 the island of Hawaii had approximately 20,000 cattle laying waste to the environment and threatening the populace (remember these were Longhorns, not the most docile of cattle).  Something had to be done, the answer was cowboys.

The Parker Ranch in Hawaii is famous, in Aloha Rodeo you learn its roots.  Cowboy culture had a few challenges the mainland cowboys might avoid, like lava flows.  It was a dangerous life, for the men and the cattle.

Meanwhile back on the mainland by 1898 Cheyenne Wyoming had fallen on hard times.  The population had dropped from 10,000 to about 1,500 hardy souls.  Something had to be done to rejuvenate the town and bring in some tourist to keep the merchants and hotels in business.  Thus was born Cheyenne Frontier Days and the beginnings of rodeo.  Buffalo Bill Cody’s Wild West Show provided the opening act.  It was a grand success.

By 1908 Cheyenne’s Frontier Days rodeo was internationally famous, the premier rodeo of its age.  Three Hawaiian cowboys were entered; Ikua Purdy, Jack Low, and Archie Ka’au.  At first the Wyoming crowd assumed their boys would have an easy win, but the Hawaiians were game, it was soon clear this was going to be a real competition. Want to know who won?  Read this fascinating, colorful, book full of history and grand characters from the past!

Ewart Grogan was a man who lived life big.  An adventurer, a soldier, a swashbuckler, a spy, a romantic, a mountain climber, and a man hugely important in the early days of Kenya, he has been neglected by history.  In 1898 he set out to make a journey no one had heretofore attempted, to go overland in Africa crossing from Cape Town to Cairo.  Grogan had fallen for Gertrude, an heiress of immense wealth.  Her step-father, Coleman, saw fortune hunter writ large all over Grogan.  He couldn’t have been more wrong.  Grogan proposed a quest to prove his worth and win his lady.  Coleman was swayed, after all the chances of Grogan surviving such a trip were not high. Grogan and Henry Sharp set out on a grand adventure.

Grogan’s story, of his adventurous trip across Africa to win his bride, caught Julian’s attention.   He would retrace Grogan’s footsteps.  The book does an excellent job of moving between time periods.  I can’t say I prefer the more modern conveyances of Smith’s journey to Grogan’s time.  There is something about the romance, danger, and adventure of Grogan’s journey when everything was so blessedly untouched and rife with possibility.  I rather prefer the idea of Africa wild and not yet fully humbled by the colonial yoke.  But you have to give Smith credit, his journey is invigorating.  The contrast between the two trips is tremendously interesting.

Grogan won his lady love, they settled in Nairobi Kenya where they rubbed shoulders with Elspeth Huxley, Beryl Markham, and Karen Blixen. Grogan lived into his 90’s, a vigorous man always up to something.  Gertrude was his companion until her death during WWII.

Crossing the Heart of Africa: An Odyssey of Love and Adventure (Paperback)